Run Your Playstation 2 Games on Archlinux with PCSX2

Article by 2LapsTimeTrial di 2:09:00 AM
If you have a PS2 consoles and games, and want to play your DVD in a PC/Laptop. Now you can use PCSX2. PCSX2 is a Playstation 2 'emulator', a free program that tries to replicate the Playstation 2 console to enable you to play PS2 games on your PC.

The advantage of PCSX2 over PS2 Consoles:
Official Sites:
http://pcsx2.net/

NOTE:
Smooth / Lag when playing PS2 is depend on your PC/Laptop Specification. The higher speed is the better, the lower maybe only 2D games that capable.

To play PS2 games you need dump bios from PS2 Consoles, you can search how to dump Bios on PS2 Console via youtube. 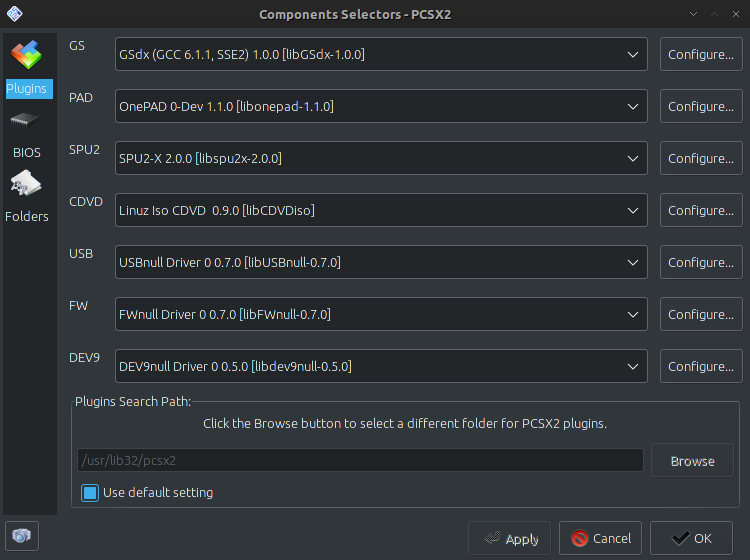 Configure the PAD before running any games. Then, here's the user interface of PCSX2 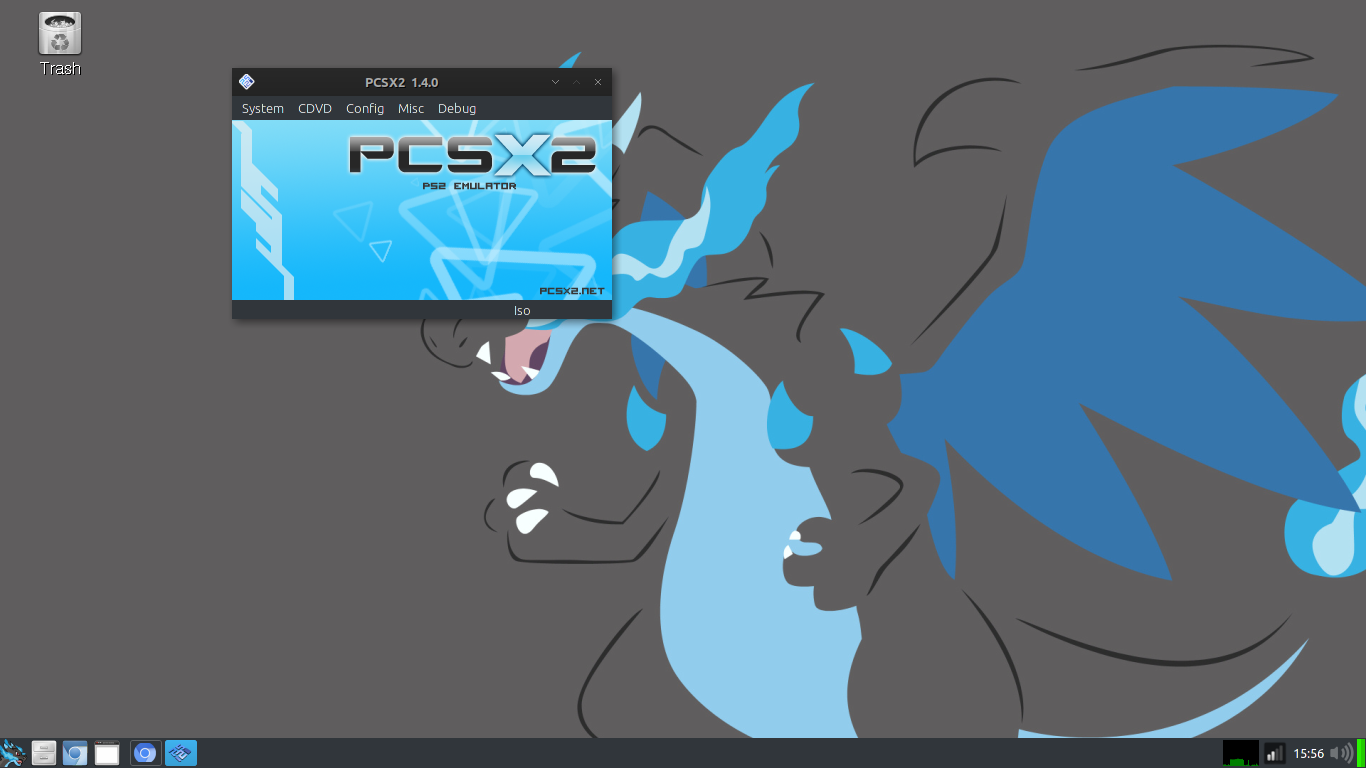 Well to Play from DVD, in windows you need to download cdvdpeops plugins. But in linux, i still didn't found it. So alternative way, i make backup of PS2 games using Brasero. Then run the game with Linuz iso CDVD. To play with iso of PS2 Backup.

Here's some games that i play with PCSX2. 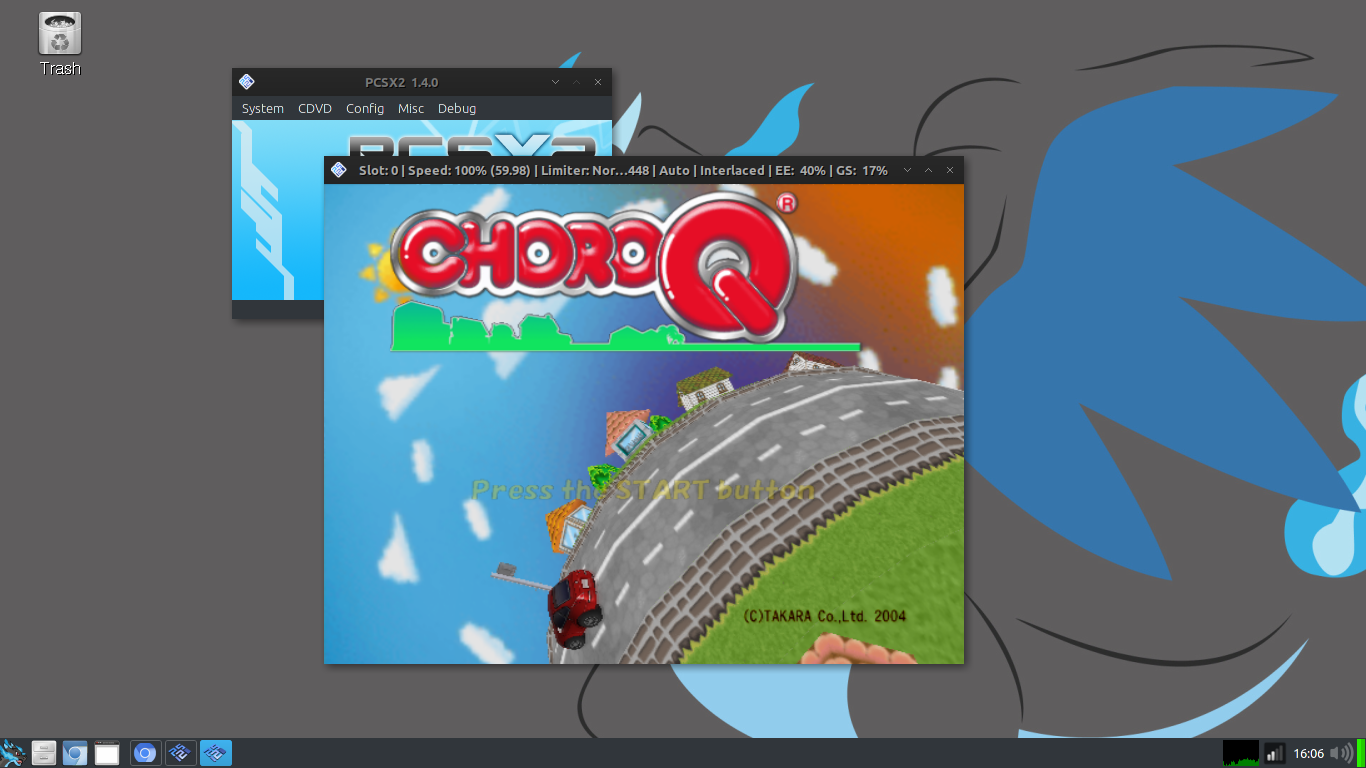