How to install flashplayer & multimedia codecs on Archlinux

Article by 2LapsTimeTrial di 9:29:00 PM
By default if you want to run some multimedia apps like music, song, video, flash player etc, you need to install the codecs and flashplayer plugins first. Here's the common codecs that recommended to install.


Open terminal then install with pacman:

Then done, you will be able to run flash player, music player, video player, and so on. But you also need install media player, there are vlc player, mplayer, audacious, etc. For video and music only. 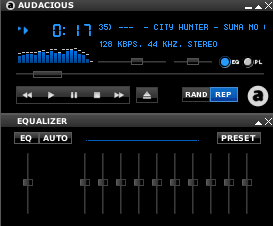 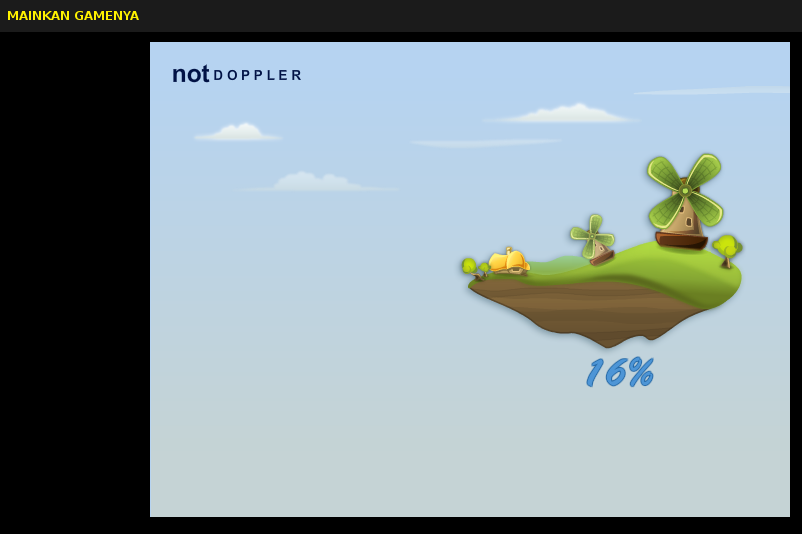 For another media like DVD, VCD, FLV player, etc, you can try it by yourself.